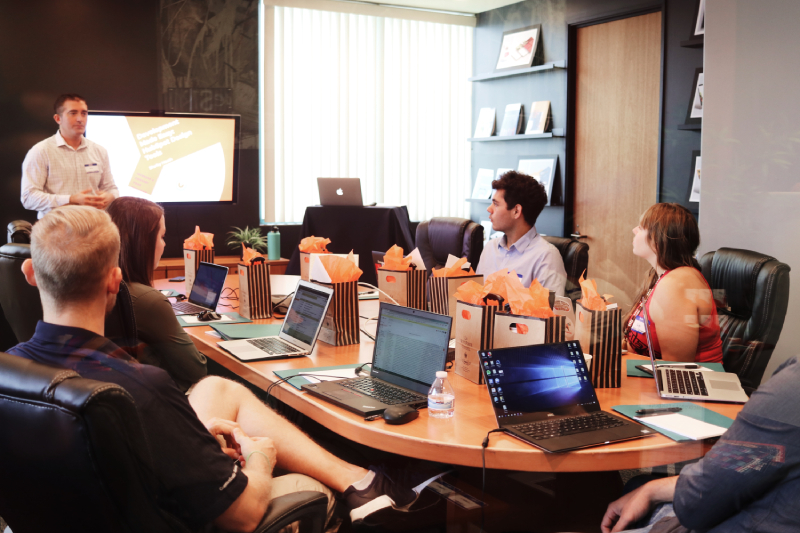 MUSICAL FOLKLORISTICS AND OTHER MUSICAL SCIENCES

The problems of the origin of tonal art, of musical style, of the musical image, of the relationship between speech and singing, between language and music, of tonal systems, of tonal genera and types, of the melodic functions of the the degrees of the sound orders, about form and content in music, etc. For example, the question of the origin of tonal art gains wider illumination when considered in connection with the musical creativity of primitive peoples and with folklore in general; the problem of musical style is in close connection with musical dialects; music pedagogy, and especially the methodology of solfège instruction, would lose its social essence if it were divorced from folk creativity.

Folk music occupies a particularly important place in the general history of music because of its strong influence on professional music, on personal musical creativity and because of its share in the creation of musical instruments, in the construction of musical types and forms, and in the development of musical culture in general. It should be recalled here that all so-called artistic or professional music originated and developed on the basis of folk music. That is why we calls the science of folk song "musical embryology".

Moreover, musical folklore also occupies an important place in the general history of human culture. Many monuments of folk music and folk choreography - musical instruments, melodies, sounds, dances, etc., preserved in folklore to this day from the earliest times, give a picture of spiritual life in ancient societies and present valuable material for the history of culture.

Musical folklore appears in support of very different general and musical disciplines. In the first place it is the subject of study by the science of human societies (sociology), by the science of the culture of the various tribes and peoples (ethnography), and by the science of the human races (ethnology), namely, by those branches of these special sciences which are known by the names: musical ethnography, musical ethnology, and musical psychology. Folk-psychology also draws from musical folkloristics materials and documents for its research.

But musical folklore is important not only for special ethnological and ethnographic studies, but also for musicology in general, since folk music has an undeniable aesthetic value and lies at the heart of professional music: composers from all countries and all eras have drawn inspiration, models and themes for their work from it. On the other hand, all music theorists who have dealt with the problems of musical rhythm and musical intonation without reference to folk music and musical dialectology have fallen into gross errors of method and fact.

Folk music (download mp3) may indeed be the subject of study by various disciplines, both musical and otherwise, but this should not be taken as a reason to underestimate its purely artistic musical value.
So let all the special disciplines necessary for this field find a place in musical folklore, but let not the science of folk music-making, which must now become a basic science in our music-composer education along with other etc. "higher scientific disciplines" and on the foundations of which practical training in music composition should be built, should become a phonogram-archival science and a folk acoustics.